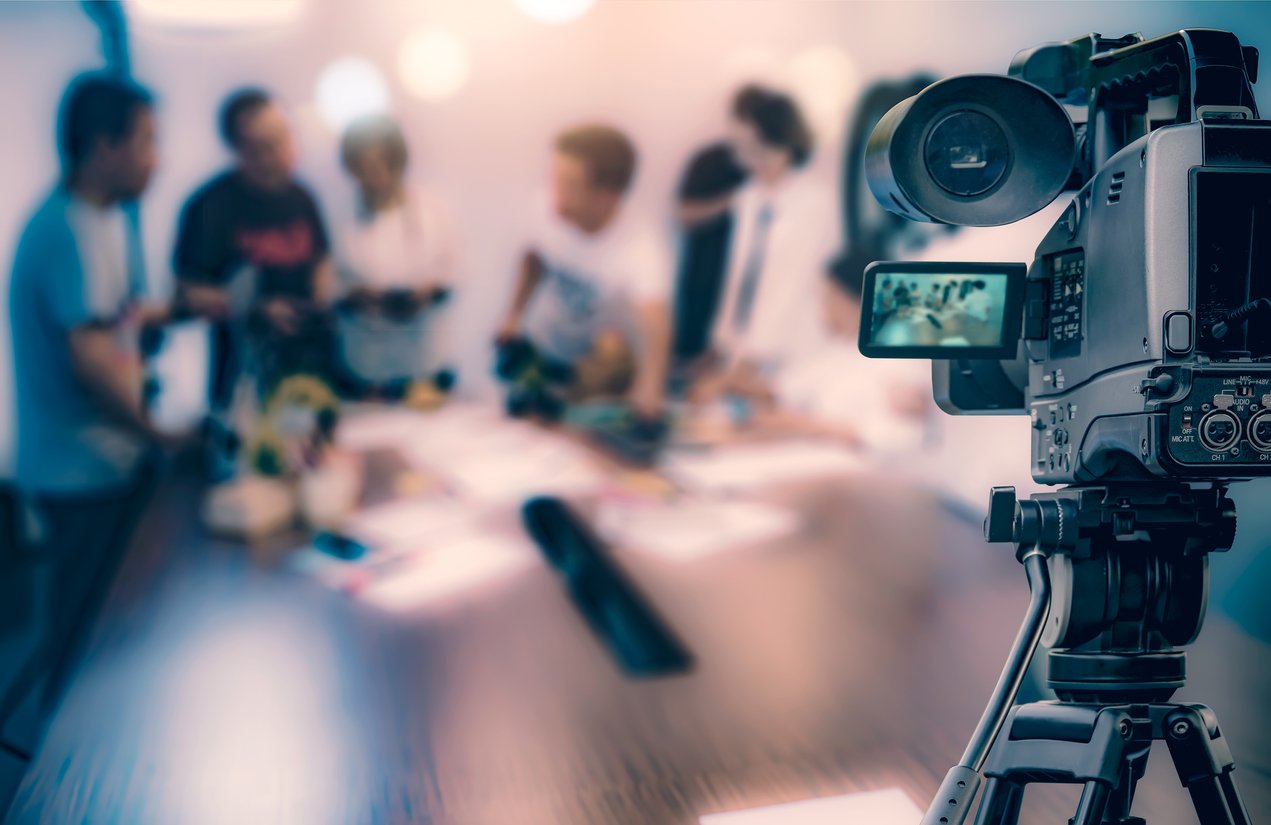 What is a video deposition?

A deposition is one of the methods lawyers use to conduct discovery for court cases. During a deposition, lawyers ask witnesses questions under oath. A deponent is allowed to have their attorney present and the attorney from the opposing party is also invited.

Attorneys usually take notes during depositions. But an official transcript is extremely valuable for preparing for the trial and necessary for presenting in court. Usually, a court reporter is present to transcribe the entirety of the deposition. But it is becoming more popular to videotape the deposition in place of or in addition to creating a transcript.

Video depositions have a variety of benefits ranging from adding a new dynamic to discovery to presenting a more compelling case in court.

Video depositions are a more useful tool for attorneys preparing for trial than transcripts. By studying the deponent’s answers along with their facial expressions and mannerisms, attorneys can decide whether the witness will be a useful addition to their trial.

By seeing how clients perform during a deposition, lawyers can also give their clients guidance before the trial.

With a video camera present, lawyers and witnesses feel like they are speaking directly to the judge and jury. Lawyers tend to present less filler questions. Witnesses tend to answer questions more directly and avoid saying that they don’t know or don’t remember.

Includes witness who cannot travel to the court case

Sometimes witnesses are unwilling or unable to travel to a court hearing. In these situations, clips from a video deposition can be played in a courtroom for a judge and jury, in place of witness testimony.

More impactful presentation to the jury

In some situations, plaintiffs are unable to make it to court due to injuries they have suffered. Video depositions directly show the jury these injuries and how these injuries affect the plaintiff’s life.

In depositions, witnesses may be asked to give demonstrations, draw sketches of scenes, and point to certain areas of their bodies. If a lawyer just reads a transcript that describes these actions, the impact of these activities can be lost on the jury.

With a video deposition, lawyers can easily play a video of any time the witness changes their story. With video evidence, it becomes more difficult for the witness to say they didn’t understand the question or that their words are being misinterpreted.

A video deposition can also help you protect your own witnesses’ credibility if the opposing party tries to misconstrue what they said in the deposition.

When should I do a video deposition?

It’s a good idea to use video any time you are conducting a deposition. However, it is especially important when you are deposing key witnesses or experts.

More and more cases are being settled in depositions rather than in court. A contradiction or lie caught on video can give you the edge you need to win a case or convince the opposition to settle.

A video deposition is especially important for deposing foreign witnesses who cannot travel to the United States. If you want to avoid flying to another country to depose a witness, you can use mobile video conferencing as a solution.

At Planet Depos, we have court reporters and videographers that live in the United States and abroad. Our videographers can help you with everything from selecting a room for your video deposition to troubleshooting technical issues.