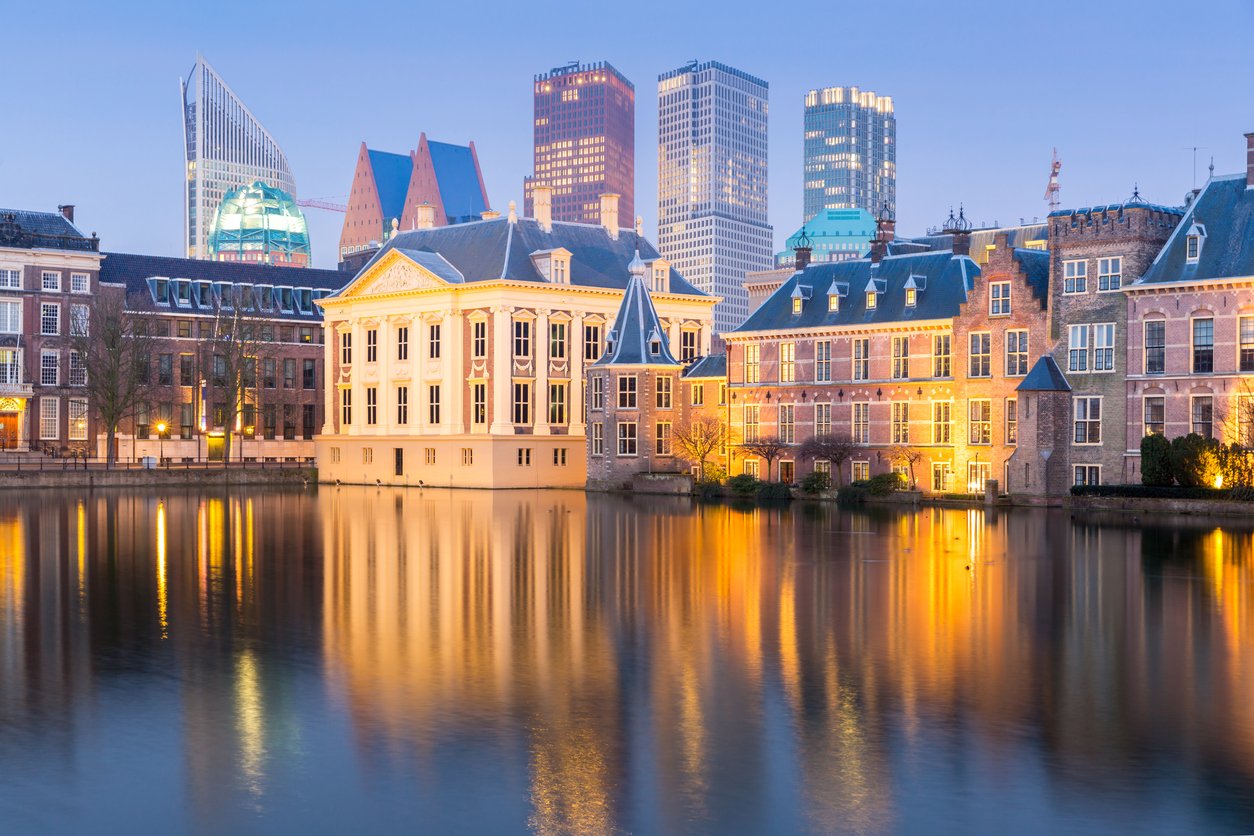 Amsterdam is the capital of the Netherlands. Alongside Rotterdam, it is the gateway to the European Union. As such, the Netherlands is an important hub for international business. It is a city packed with eminent global businesses. They are very internationally minded. All the same, Dutch culture is pragmatic and does not indulge the mix of business and social lives.

Dutch culture values industriousness, social responsibility, democratic principles, education, and tolerance. They believe everyone has a voice—and they will share their opinion. (They will expect you to do the same.) The Dutch have a universally powerful sense of community and the environment.

Do not litter! Do not share viewpoints that could be construed as prejudiced.
From an American perspective, Dutch culture can be understood as socially liberal.

The Dutch do not indulge in business gift giving. At most, they will appreciate a hand-written note. Genuine appreciation is more comfortable to Dutch culture than material gifts. Do not expect shows of appreciation for gifts. The Dutch do not like to feel obligated to anyone. It is better to show respect by arriving punctually and treating everyone with the utmost respect.

Server to CEO, treat everyone equally and with respect. The Dutch are extremely egalitarian and pragmatic. Avoid airs of superiority or overshadowing anyone. Showing respect and friendliness to everyone around you will be most important to doing business or socially fitting in with the Dutch. Avoid prying, but be friendly.

Address someone formally until asked to do otherwise. Use Mr., Mrs., or Miss and the other person's surname. If you speak Dutch, using those same titles in Dutch will be appreciated.

Language in the Netherlands

The Netherlands is sometimes called Holland. That is actually a reference to only two of its twelve provinces, North and South Holland. All but one provinces speak Dutch as their primary language. That's 22 million people. Expect street signs and written material to be in Dutch.

It may be a good idea to have an interpreter. However, 9 of 10 Dutch people speak English as a second language. Contact your business appointments and ask them if they would prefer an interpreter.

Business attire depends on the industry and company, much like in the United States. For that reason, it is best to ask ahead. You can also get a general idea from looking at the company website for indicators.

In Amsterdam, many people take public trams or bikes. Their clothing tends to be amenable to those modes of transportation and a little more casual.

Communication is open and transparency is valued in Dutch culture, with every contributing team member having a voice. They say what they mean and expect the same in return.

Meetings can be long and much debate can precede decisions, especially since everyone has a say. Despite the debating, the style of communication is not interruptive. Respecting that everyone has a voice is very important.

A friendly, informal greeting and handshake to everyone at the start and finish of a meeting is proper etiquette. If it is a large meeting, the chairperson will make introductions at the beginning of the meeting.

Dutch meetings are a team endeavor. Everyone is expected to participate. Meetings in the Netherlands are forums for debate and consensus building. The aim to find a mutually agreed upon approach or decision. And, everyone has a say. Fortunately, while meetings are long they usually end with a tremendous amount of buy-in.

Scheduling meetings is easy, given a week or two notice. The culture being so democratic, meetings are scheduled directly rather than through an assistant. The Dutch take meetings seriously and will not need a confirmation. They will be there. Meetings will start and end on time despite their lengthiness.

Since videoconferences are normal in the Netherlands, most venues will have video capabilities.

After the conclusion of a meeting, send a letter with the minutes or a summary to all attendees. This can be written as a Memorandum of Understanding. (If you are taking a deposition, this should be a no-brainer for you.)

These should be detailed, complete with deadline dates and clearly stated expectations.

It is always important to ask for an official confirmation of receipt for all important documents, emails, or correspondences. 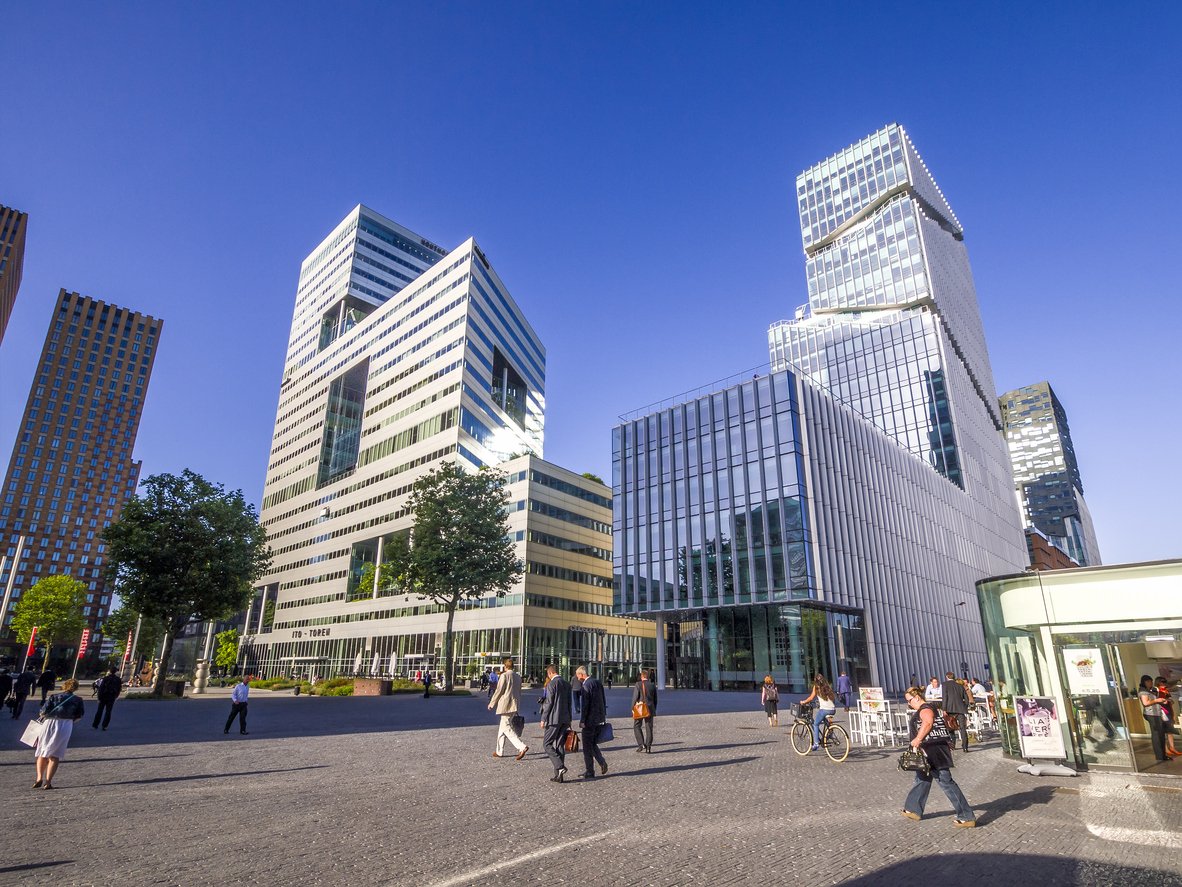 Unlike much of Europe, business meals are uncommon in the Netherlands. Should a business lunch occur, it will likely be a quick sandwich or something casual in the office. But that isn't a problem since Dutch culture nurtures an enthusiasm for meetings.

Dinner is unlikely, especially at someone’s house. When dinners do occur, it is to commemorate something significant. If you are invited to dinner, take this as a great honor. It's uncommon in Dutch culture to mix business and one's personal life.

After work drinks are uncommon but may be agreed to if invited. However, they are not considered appropriate venues for business discussion.

In addition to minding standard good table manners, mind the following manners in the Netherlands:

Dinner is earlier and more rigid in the Netherlands, starting around 6:30 pm to 7:00 pm. This is not a foody culture and do not overly emphasize meals.