Over its history, Taiwan has had strong ties with both Japan and mainland China. This connection is seen in many Taiwanese business customs and manners, but Taiwan also has its own unique etiquette. From body language to dining manners, learn the proper rules to avoid embarrassing missteps.

At Planet Depos, an international court reporting agency, we cover depositions and arbitrations in Taiwan, including Taipei. Our team can connect you with someone to help with translation and cultural insights when visiting Taipei and other cities in Taiwan. 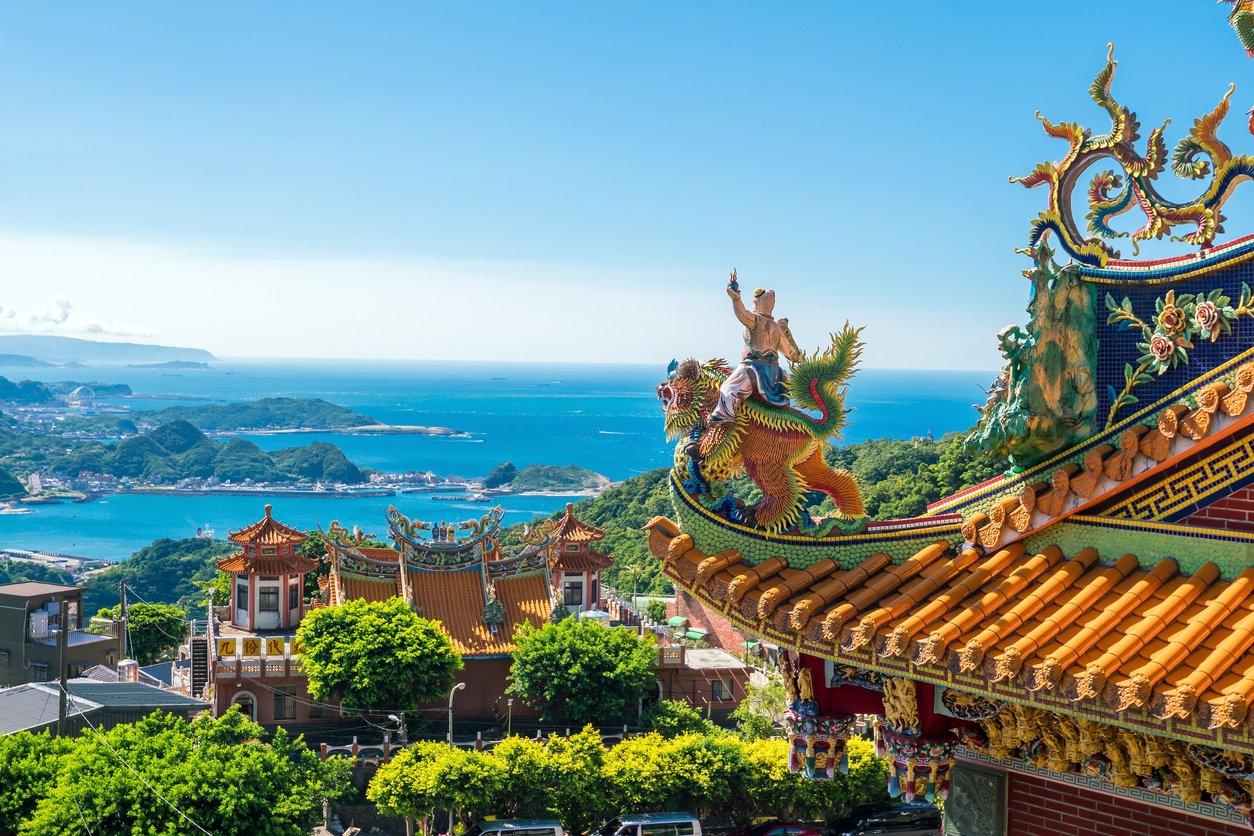 The Taiwanese place an emphasis on dressing neatly and conservatively. Men tend to wear suits. Women wear conservative business attire, such as a loose skirt and blouse.

Even if you are attending a casual activity, dress modestly. Your clothing should be neat, clean, and unwrinkled.

Be Mindful of Your Body Language and Etiquette 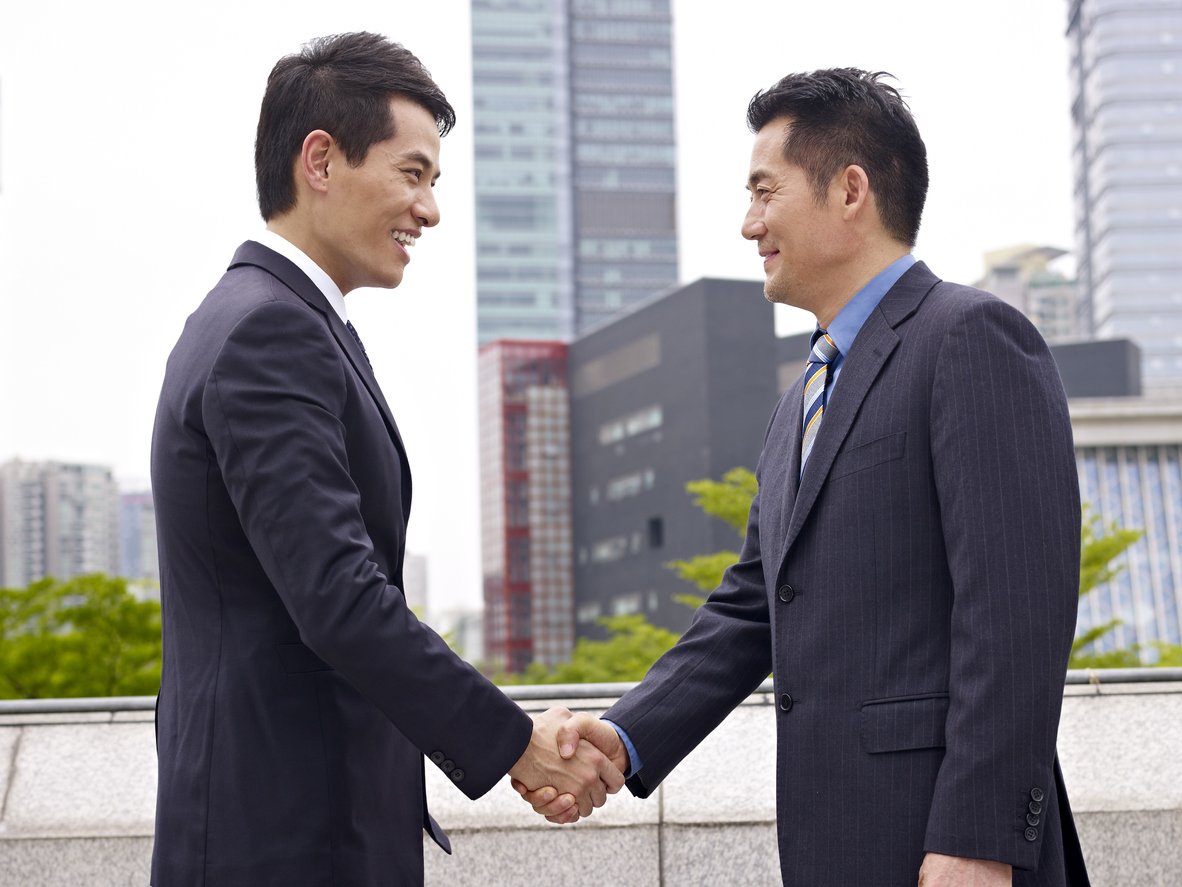 Introductions are vital for making a good first impression and are also very important in Taiwanese culture. Nodding your head or giving a slight bow is considered polite at a first meeting. Have a third person introduce you, rather than introducing yourself. At a business meeting, you can count on the host to introduce you.

The ritual of giving and receiving business cards after initial introductions has specific steps that you need to follow to be polite.

The Taiwanese value the effect their words have on others. They take great care to avoid saying anything that would hurt a colleague or case them to “lose face.” If they disagree with an idea, they may remain silent.

An in-depth, well-crafted message is vital in Taiwanese culture and business practices. This message may take time to say and is accompanied with gestures and facial expressions.

Unlike countries like the United States and Germany, brevity is not valued. Instead, brevity may be perceived as rude, especially if you provide a lack of context. Since these cultures do not use many hand gestures, the message may be difficult for your Taiwanese counterparts to understand. Be patient and prepared for questions.

Unlike many other Asian countries, meeting schedules are not highly structured. Although there may be an agenda, it is generally used as a loose guideline. Since relationships are highly valued, some of the meeting might be devoted to discussing families and other non-business topics. Since the Taiwanese care about completing a satisfactory meeting, meetings may go over the scheduled end time.

Like in most countries where you travel for business, it is appreciated if you bring a small gift for the people you are working with in Taiwan. Food, a bottle of high-quality alcohol, or something with your company logo on it are all acceptable gifts. Here are some things to consider when giving gifts in Taiwan:

Usually, Taiwanese entertain in public places rather than at home. Being invited to someone’s home is a great honor. Here are some tips on how to behave politely in a Taiwanese person’s home: 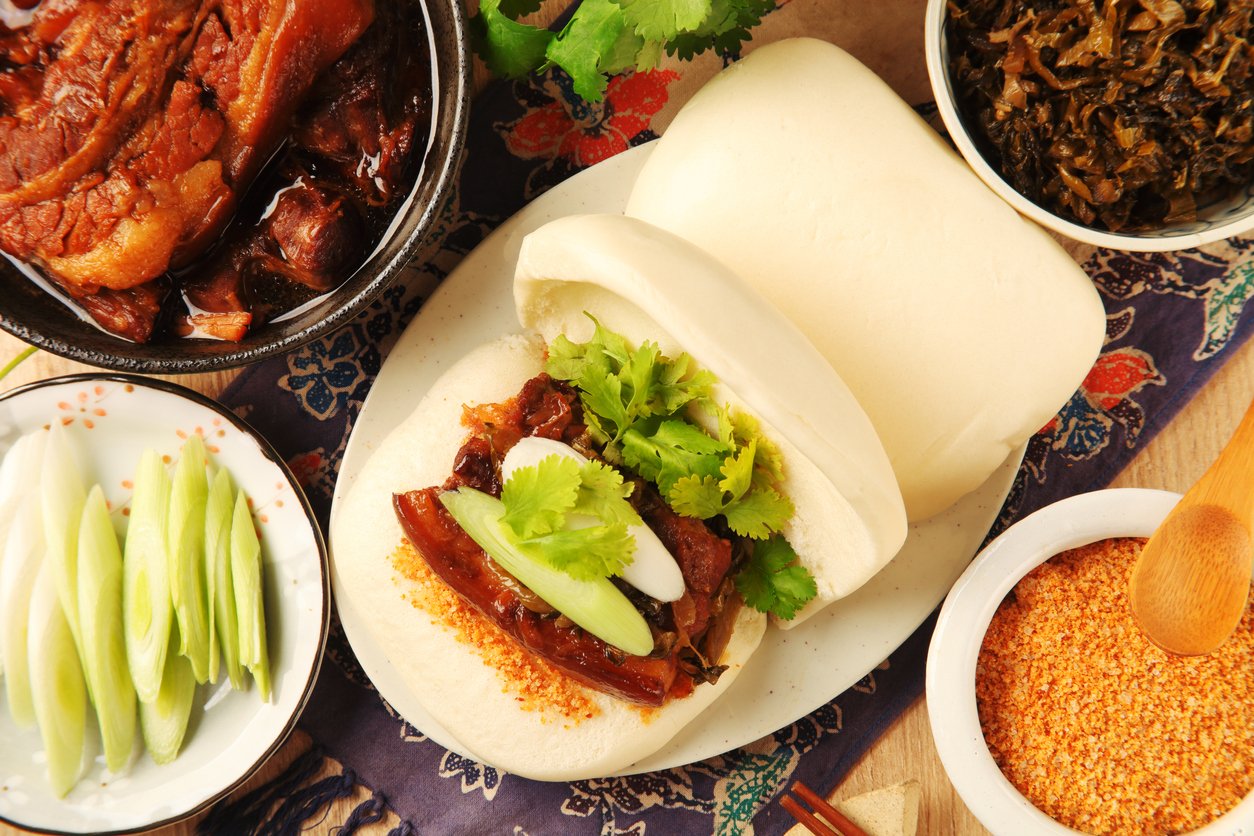 Learn more about visiting Taipei and the rest of Taiwan. Check out our tips for traveling to Taiwan and depositions in Taiwan.