What is a deposition?

What is a deposition? A deposition is a process by which attorneys gather information for a case. During a deposition, lawyers ask witnesses questions under oath. A deponent is allowed to have their attorney present and the attorney from the opposing party is also invited. Often, several attorneys will ask the deponent questions. 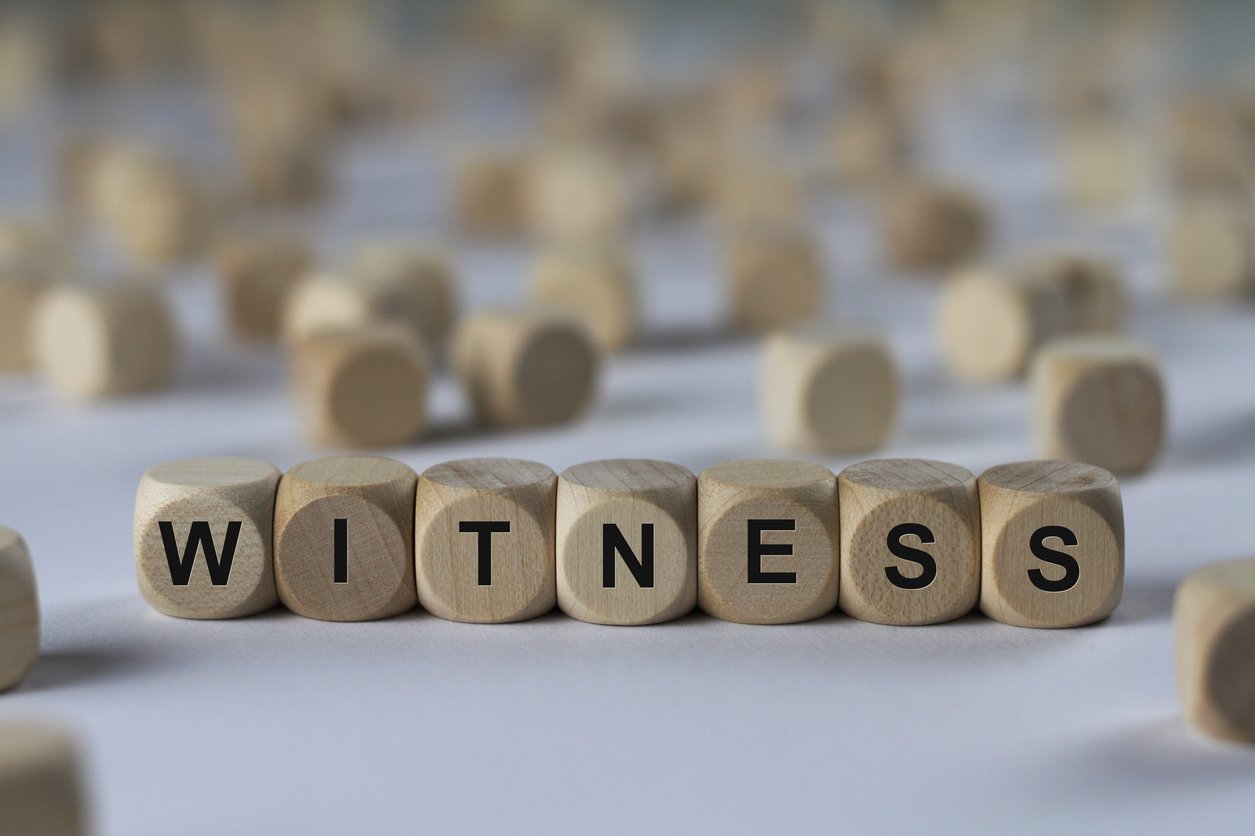 The deponent is sent a notice of deposition, usually by opposing counsel. The notice instructs the deponent to appear at a certain time and date for the examination. The attorney who “noticed” the witness is the taking attorney. Once the witness has been sworn in, the taking attorney usually gives a quick summary of what a deposition is. The attorney also states the importance of giving verbal responses rather than non-verbal - e.g., nodding - for a clear record. Generally, the attorney also emphasizes that the deponent is under oath just like in court and the importance of answering truthfully to the best of the deponent’s ability.

Who is present in a deposition?

Hopefully, the deponent shows up!  (They usually do.) The taking attorney is also present, as well as opposing counsel. Sometimes the deponent is represented by another attorney, meaning a third attorney may be present.  In a case involving multiple parties, there can be several more attorneys in the room, representing various parties to the case. But there are typically at least two attorneys, a witness, and a court reporter present for a deposition. Some witnesses may require an interpreter, and some depositions are videotaped by a legal videographer. Deposition videography adds a new dynamic to a deposition.

There are rare instances of depositions by written questions. These are depositions where usually a court reporter reads to the witness questions which have been drawn up by the attorney, and records the deponent’s answers, as they would in a traditional deposition. This is not a common practice, however, as it makes it impossible for attorneys to ask follow-up questions (though opposing counsel can submit written objections to the questions)!

Who swears in a deposition witness?

The court reporter nearly always swears in the witness. The swearing in of the witness is noted in the transcript prepared by the court reporter. Testimony typically starts immediately after the oath has been administered. This is where the attorney takes basic information from the deponent, e.g., name, address, date of birth, and gives the little speech about the deposition process. 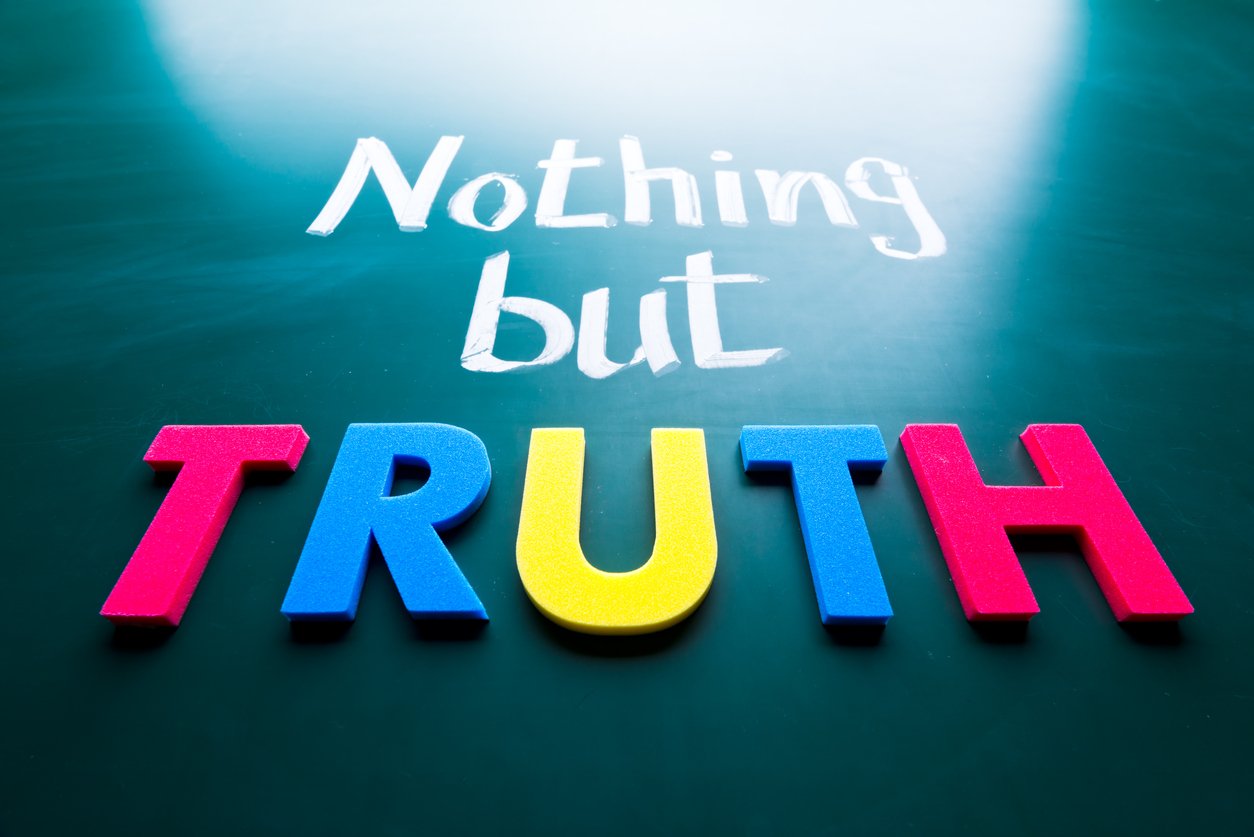 Is a deposition legally binding?

The deponent is under oath when giving a deposition, so yes, it is legally binding sworn testimony. Contradictions or changes to that testimony down the road can be used by attorneys to question a witness’ credibility, sometimes with dramatic effect.

The deponent’s attorney (if he or she has one) can instruct the deponent not to answer a question, or to plead the Fifth Amendment, so as not to self-incriminate.

What is the court reporter’s role in a deposition?

Attorneys often call the court reporter the most important person in the room at a deposition. The reporter has a pivotal role in a deposition.  The reporter takes down the verbatim record of the proceedings. This transcript of the proceedings can be used by the parties as they build their cases. While attorneys tend to take notes during depositions, the transcript is extremely valuable to attorneys and their teams as they prepare for further depositions, trial, or next steps for the case in question.

Court reporters are authorized to administer the oath by virtue of their state certification or their role as a notary public. The court reporter may also provide realtime translation. What is realtime translation? Realtime allows lawyers (and their teams) to view the testimony as it is being spoken. Realtime court reporters deliver an instant verbatim record of the proceeding at an extraordinarily high degree of accuracy.  Providing an accurate realtime feed is a coveted skill and a highly useful tool for counsel.