How to Prepare for a Deposition Around the World

A deposition is vital for the “discovery” phase of a lawsuit and can also be used in place of witness testimony, in some situations. During a deposition, parties in a lawsuit and their attorneys discover facts about the case to prepare for the trial. 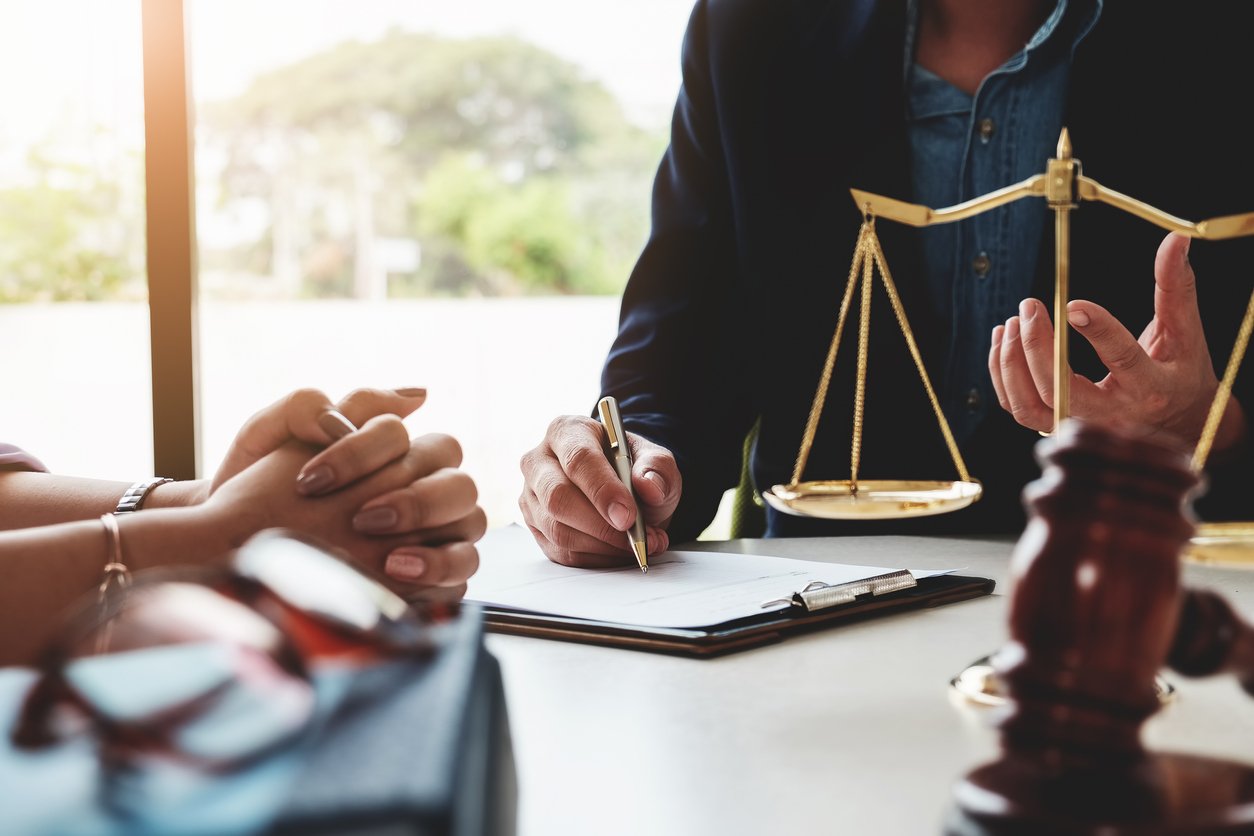 You don’t want to break any laws when conducting your deposition. Partnering with a global court reporting agency provides you with experienced professionals that know the local customs, laws, and procedures for the country you plan on hosting the deposition.

Check if the country allows depositions

More than 20 countries have prohibitions or restrictions on depositions. Some countries, like China, do not allow foreigners to take depositions. Other countries like Russia and Austria do not allow anyone to conduct a deposition within the country’s borders. Disobeying laws about depositions in these countries can result in detention, arrest, or deportation of anyone who participated in the illicit deposition.

How do you conduct a deposition when a witness resides in a country with strict policies on conducting depositions? If your witness is willing to travel, you can take the deposition in a nearby country that allows depositions.

Here are some popular options for countries with restrictions on depositions:

Learn other legal requirements about taking depositions in that country

Some countries, like Spain, do not require prior permission nor impose any restrictions on conducting depositions. However, many countries have laws guiding where and how you can take depositions.

The country may have other rules about conducting depositions, such as having to obtain a special visa before performing a deposition.

If you are unsure about any requirements for the country you are holding the deposition, check with your court reporting agency.

These professionals are highly sought out internationally, so book them months in advance. If your case has specialized topics or jargon, you should hire court reporters and interpreters who are familiar with the subject matter.

An experienced court reporter has a pivotal role in a deposition. They take down an accurate, verbatim record of everything said during the deposition. After the deposition, the transcript is used by both parties to build their cases.

Make sure your interpreter has copies of all the case-related materials at least a week beforehand so they are familiar with the case. This will help the interpreter make accurate translations during the deposition.

Videographers record a high definition video of the proceedings. This video can be used to aid in discovery and help build the case. These videos can also be used in court, which is especially important when witnesses cannot testify in the U.S.

Planet Depos, a global court reporting agency, employs court reporters, interpreters, and videographers throughout the world who are ready to help you with your international deposition. Schedule your deposition or reach out to our scheduling team for more information.