Arbitration is a method of alternative dispute resolution (ADR). It is used to develop mutually agreeable settlements between opposing parties rather than filing a lawsuit and taking the case to court. However, both parties must agree to arbitrate rather than going to trial.

Many different types of disputes can be settled in arbitration. However, arbitrations are most commonly used for commercial disputes, particularly international trade agreements. These disputes are settled with international arbitration, which has its own distinct rules. 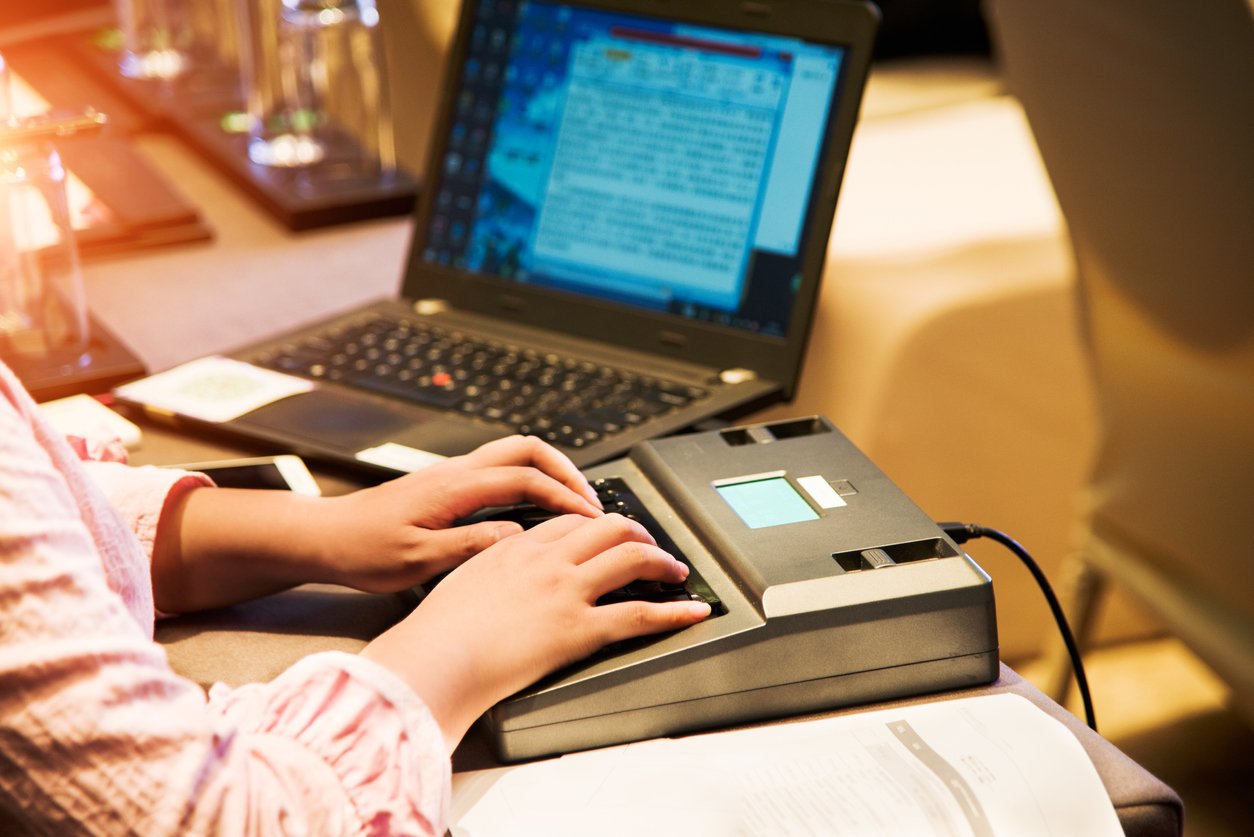 Steps in the Arbitration Process

1. Initiation- One party of a dispute sends a letter to the opposing party requesting that the disagreement be settled in an arbitration.

2. Appoint arbitrators- There are three different ways arbitrators can be appointed:

3.  First meeting- The arbitrator, parties, and their legal counsel meet to discuss the dispute and set up an appropriate process and timetable.

4. Statement of claim- The party making the claim provides a summary of the dispute and the remedy they are seeking. The statement of claim informs the respondent of the alleged facts, but it does not include evidence.

5. Statement of response- The recipient of the statement of claim either admits or denies the claims. They may also present a counter claim, which needs a reply from the claimant.

7. Present evidence- The evidence is written down and given to the arbitrator to review before the hearing.

8. Hearing- Both parties give their case to the arbitrators. Each party can be present while the other side states their claim. During the hearing, the arbitrators question witnesses and can ask for clarification on any information.

9. Legal submissions- Both parties’ lawyers give the arbitrator a summary of their evidence. This can either be provided orally at the meeting or it can be put in writing once the hearing ends.

10. Arbitration award- After considering all the claims and evidence, the arbitrator makes a decision. An award summarizes the case, provides the final decision, and gives a reason for the decision.

Should there be a court reporter at an arbitration?

With a court reporter transcribing a verbatim record of the arbitration, you have an exact record of what was agreed upon. Without a court reporter, you or the opposing party could forget or misunderstand the details of the settlement.

How having a court reporter keeps you safe

If a miscommunication occurs between you and the opposing party, you and your lawyer can read the court reporter’s complete account of the arbitration. With the transcript, you can figure out what was misheard or misunderstood during the proceedings.

In some situations, the opposing parties might try to alter the agreement by arguing what was decided during the arbitration. By having a complete transcript of the arbitration, you can show exactly what was said and agreed upon.

If you believe your rights were violated during the arbitration process, you will want to go to court to appeal the decision. Without an accurate transcript, you may not have the evidence you need to go forward with your claim and your case could be dismissed.

Whether your arbitration is taking place in the United States or abroad, hiring a court reporter provides your party the protection you need. Planet Depos is an international court reporting agency that provides transcriptions for arbitrations around the world. We use the latest technology to create accurate transcriptions in real-time. Our editors produce final transcripts within three hours after the arbitration, so you will have an complete record whenever you need it.